A season for all occasions

Do you need something amazing to complete (or complement) your seasonal event programme?

What would happen if we took a moment out of our busy lives so that we could appreciate everything that is miraculous about life on earth? Enter Enchanted Seasons. They bring with them the freshness and beauty of the natural world. They will stop you in your tracks and you will stay with them and share a mesmerising moment; a moment in which you’ll remember the joy and wonder that surrounds you.

There is a character for each season which can be booked as a solo, duo or 4 person piece, depending on the scale of the event or the season it’s held in. Spring conjures up the excitement of the new season with fresh daffodils and spring blooms. Summer is adorned with butterflies, sunflowers, poppies and the bright, warm colours this season brings. Autumn is festooned with fiery leaves, and birds fattening up before the change of the season. Winter is exquisitely clad in the meandering ivy and shiny red berries of this frosty season.

Spring is here! The daffodils are bursting into bloom, and Summer is on the way!  Want to add some enchantment to your party or event?

Combining contact juggling, physical theatre and the gentlest of clowning (with live music if booked as a duo or group), Enchanted Seasons offers audiences a touching and breathtaking reminder of the beauty which is always in view but often out of sight.

Perfect for all seasonal and outdoor events such as festivals, celebrations and parties – anywhere you’d like to add a natural touch. Enchanted Seasons will engage and enchant a large crowd in seconds.

This highly crafted act slots perfectly into a bigger bill, works really well in many different situations, and requires no staging.

If you want entertainment that is easy to programme, with no complicated setup, but is of the highest artistic quality, book Sorcha Ra’s Enchanted Seasons street theatre act.

This work was created with support from The National Centre for Circus Arts and Labtime. 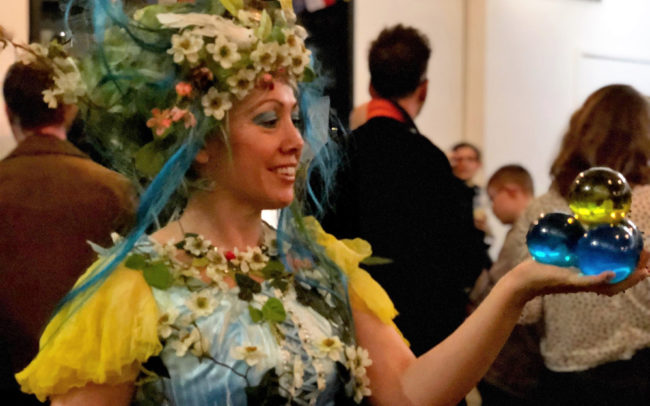 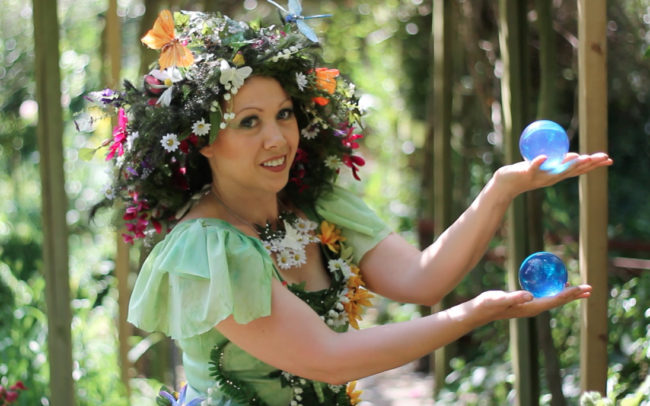 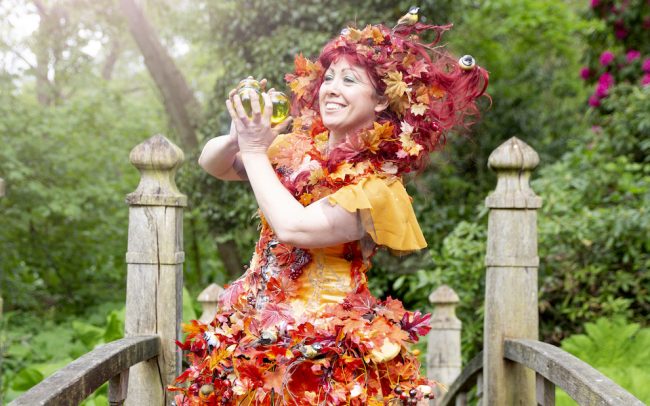 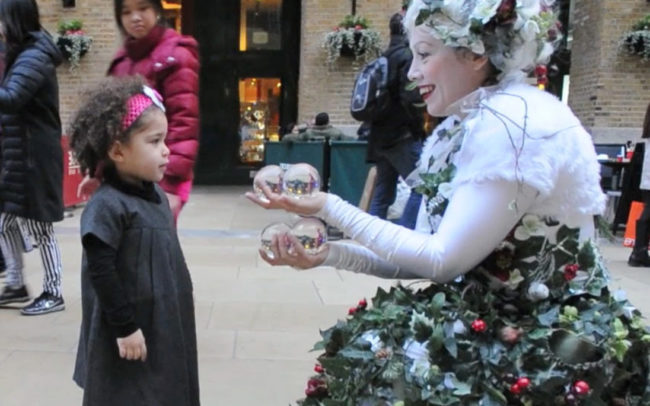